The Extras Database provides a seamless and innovative solution for entertainment professionals. The easy to use system provides Extras Casting Directors with an innovative new tool to efficiently access the most comprehensive database to discover and book the best extras for their productions, giving extras talent the finest casting opportunities in Film and television.

Thea McLeod, currently Managing Director of McLeod Casting, is one of Australia’s most prominent casting directors with a wide breadth of work ranging from international films to television.

Thea has been the resident casting director for "Neighbours" over the past 10 years and continues to cast this production.

Thea's Casting Director credits include "Better Man" for SBS,  "Schapelle" for Channel Nine,  "UnderBelly Files: The Man That Got Away" for Screentime,  "City Homicide" for The Seven Network & "What ever happened to that guy" for Foxtel.  As well as many successful Australian Feature films including "Pawno", "Spin Out", "Emo The Musical", "Summercoda", "Blinder", "What if it Works", "The Menkoff Method" & "Measure 4 Measure ".

Thea has also overseen extras casting directors/assistants over her years in the industry and has had the direct experience of being a CEO of an extras agency in London, so she has seen extras casting from all angles and with this extensive experience identified a need for a digital streamlined system for all extras. 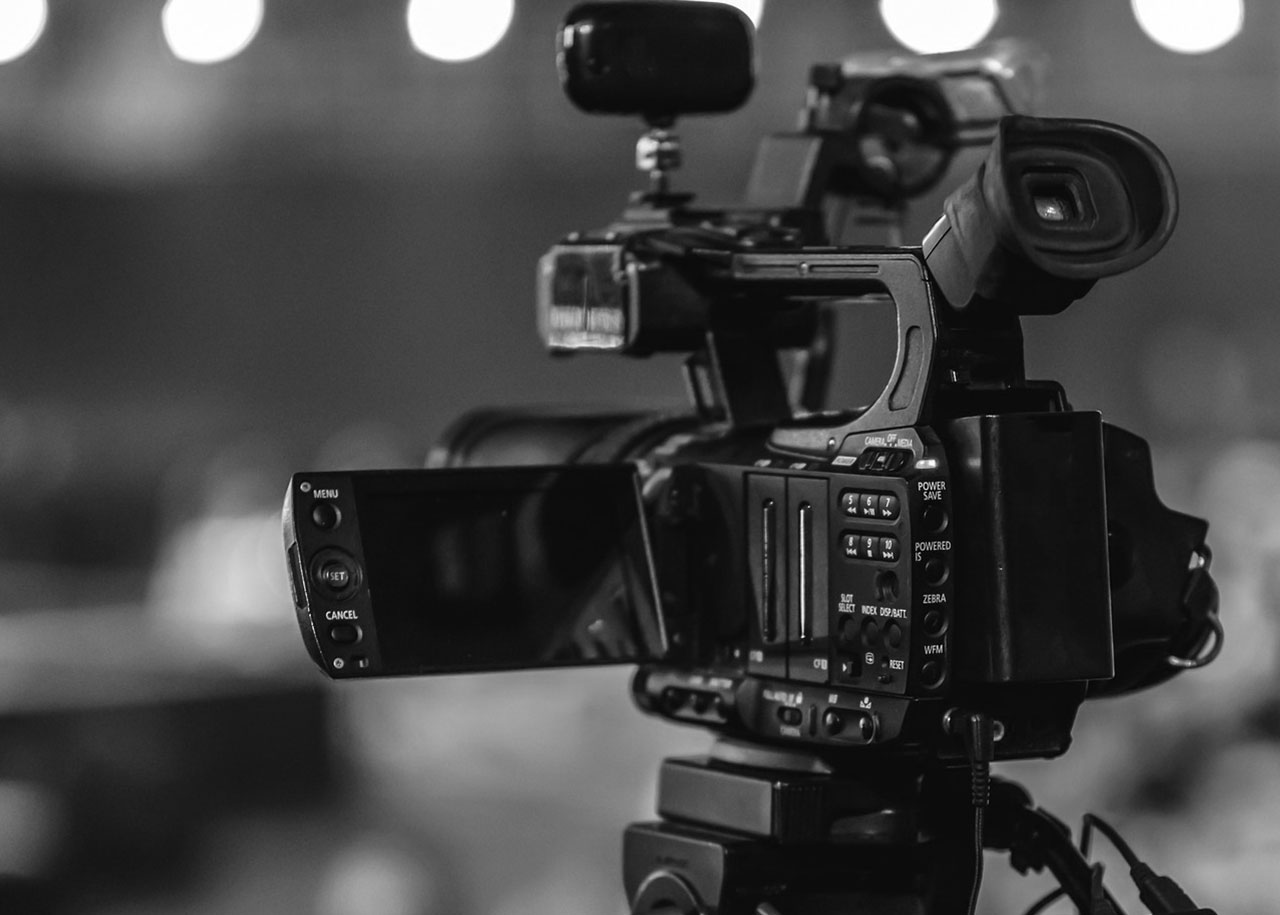